SARAHCROWN is pleased to present “A Hero’s Journey,” a two-person exhibition conceived for the public spaces of The Yard–Columbus Circle featuring works by Jake Himovitz and Dov Talpaz.

Joseph Campbell describes the Hero as one “who ventures forth from the world of common day into a region of supernatural wonder: fabulous forces are there encountered and a decisive victory is won: the hero comes back from this mysterious adventure with the power to bestow boons on his fellow man.”  And so does the Hero in Dov Talpaz’s paintings, drawings, and collages. His Hero travels through the sea and the city, and ultimately into his own self, revealing the different stages of such a journey: the departure, the initiation, the trial, the meeting with the self, and the return. Talpaz’s stylistic and chromatic choices—the juxtaposition of strong colors or the lack of color—emphasize and distill each work’s unique narrative elements and psychological or emotional state.

Himovitz’s recent collection of work features instead imagery of the cowboy Hero and western landscapes drawn from films, cartoons, and Western comics. Like many children, he was always enthralled by the cowboy lifestyle and stories of the vaquerro, the Mexican word for cowboy that translates directly to “gentleman.” His works limit the view to the very surface of the narrative, told through various well-known and often specific symbols and images. Similar to a sequence of film slides, his paintings offer distinct glimpses into a specific world while leaving the interpretation of the story to the viewer. The works convey a mix of irony and nostalgia, tinged with a sense of regret, perhaps for the loss of personal fulfillment in the march towards progress in the 21st century. 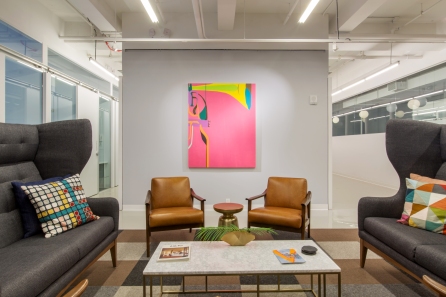 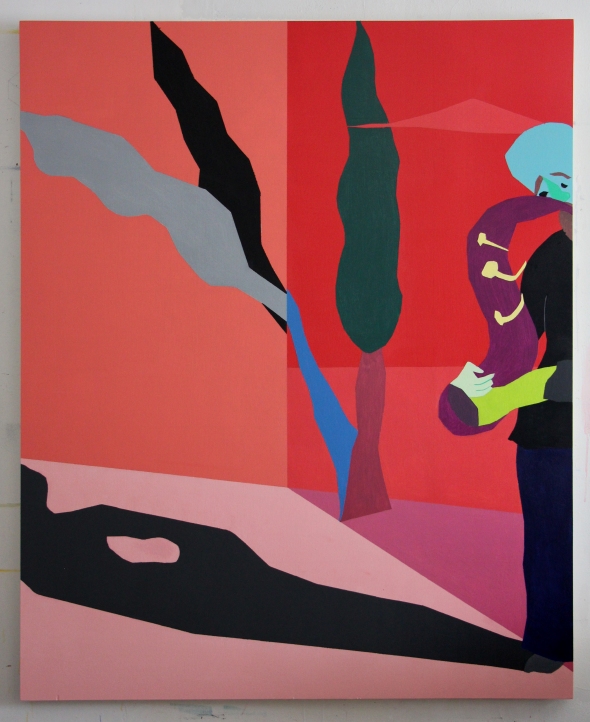 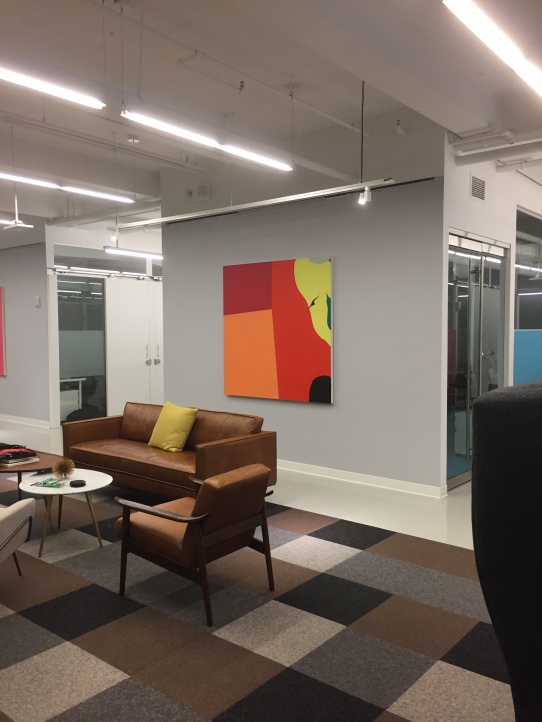 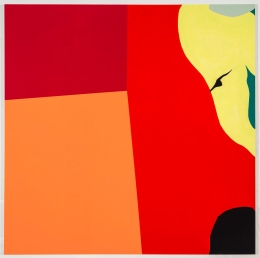 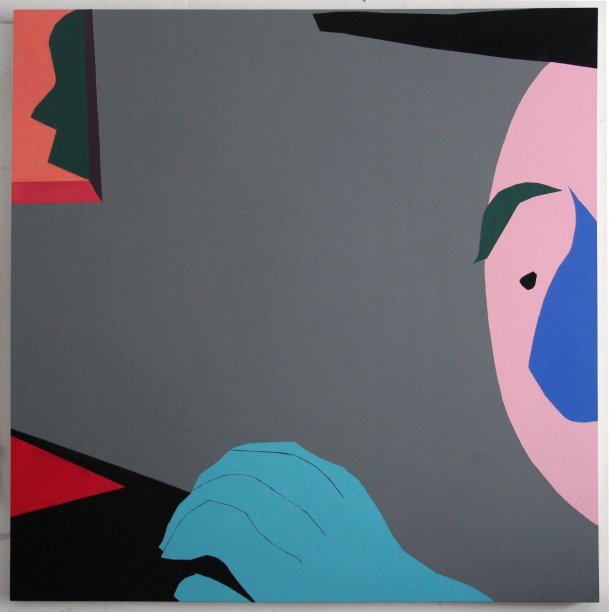 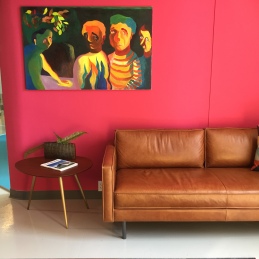 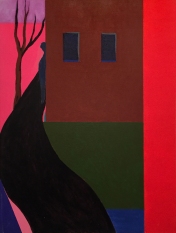 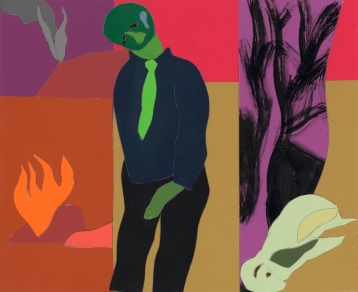 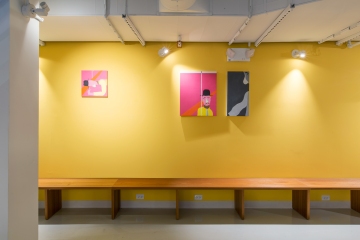 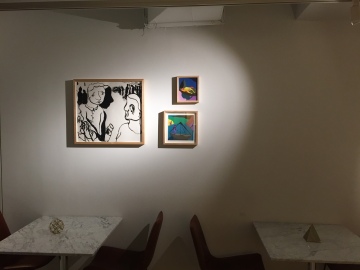 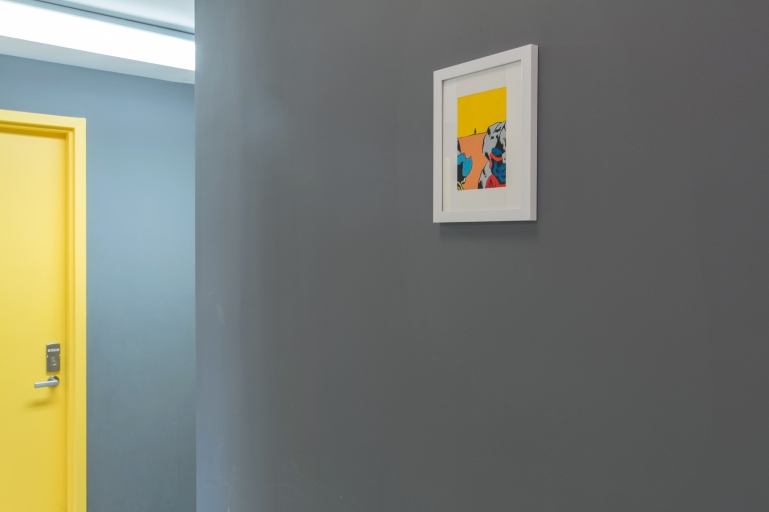 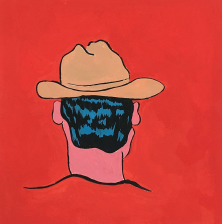 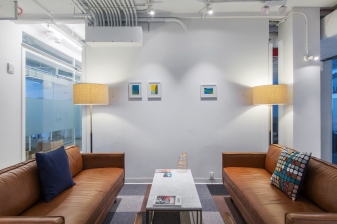 Dov Talpaz was born in Bryan, Texas. He studied at The New York Studio School from 1999–2002 with artists Mercedes Matter and Rosemary Beck. He has exhibited extensively locally and internationally, including recent solo shows at Slag Gallery (NYC) and EGMS Studio (Austria), as well as in group shows at William Holman Gallery (NYC), Fire Barn Gallery (Michigan), and Muskegon Museum of Art (Michigan), among many others. His work has been featured in publications such as Hyperallergic, Erev Rav Magazine for Art, Whitehot Magazine, Artcritical.com, W Magazine, and Calcalist newspaper. Talpaz currently lives and works in Brooklyn, New York.

Jake Himovitz, born 1991, is a Chicago-based artist. Having lived in both San Fidel, New Mexico and Marathon, Texas, he draws inspiration from Western culture and folklore. His works are operatic and colorful yet deal with a subject that, in its truest form, is stark and brutal. “My paintings are almost like a memorial and a cartoon of what America used to identify itself with. I’m often conflicted with a sense of guilt pertaining to the subject matter of my work. My hope is that my paintings read not only as an homage to the West but also as farewell to the anachronous cowboy identity of America.”